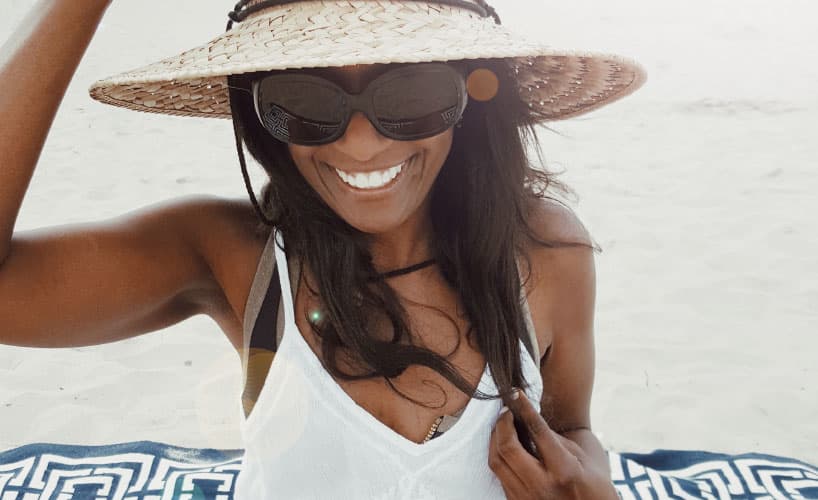 “Say it will and it will”
-Coco

Coco is one of Forbes Magazine’s Top 30 Influencers. COCOCOZY has also been featured in numerous online and print publications including House Beautiful, Architectural Digest, Lonny, Domino, Rue and My Domaine.

When Coco began blogging in 2008, she was a television executive at a top network working in marketing. After a friend suggested she start a blog, she decided to write about interior design and style as she had just completed a renovation on her tiny cottage in the Hollywood Hills. She made the time for blogging and designing early in the morning, late nights, and weekends for almost 11 years before making COCOCOZY her full-time gig!

In the beginning, her goal was simple: provide design and style inspiration with a personal and sometimes humorous approach.

A few years after launching the blog, Coco took her passion one step further as she introduced the Cococozy textiles collection to the home furnishings market in 2011. The collection features luxury pillows, throws, bedding, drapery, and rugs all designed by Coco herself and manufactured (all or partially) in the U.S.. Today, Cococozy has also expanded the line to include an assortment of home accessories. 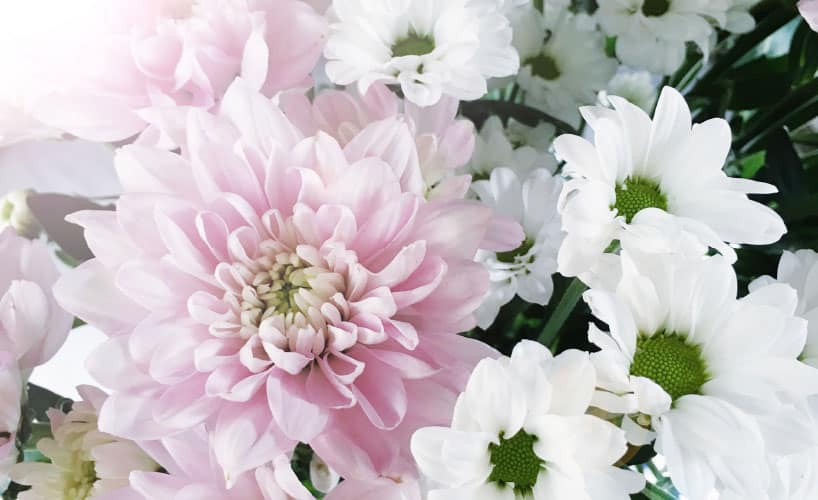 In 2013, just two years after its debut, in an article, Architectural Digest deemed the COCOCOZY home furnishings collection a “line of chic home accessories”.

Coco has had many license partners. Most notable, COCOCOZY partnered with Tommy Hilfiger for a special summer capsule collection of pillows featured in Tommy’s flagship stores around the country. COCOCOZY’s longest standing license partner is Capel Rugs. 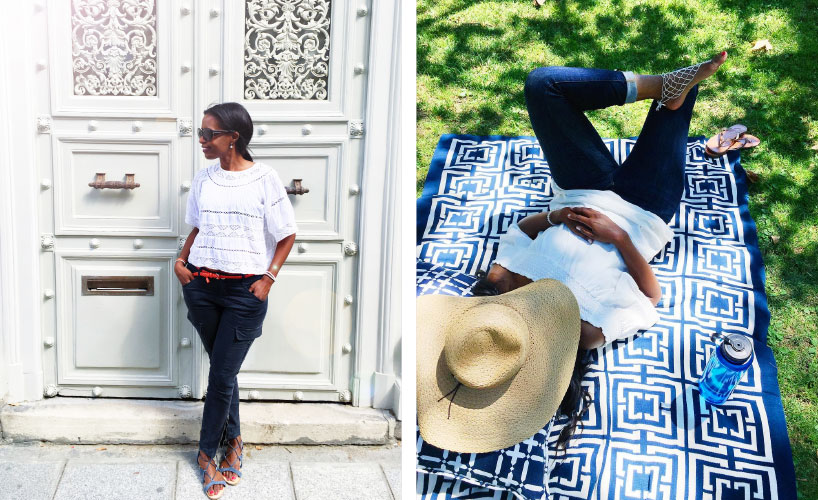 Disclosure: This blog contains affiliate links which means I could be compensated if you make a purchase after clicking on some links on the blog. 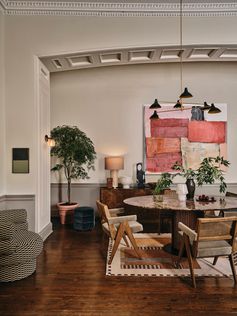