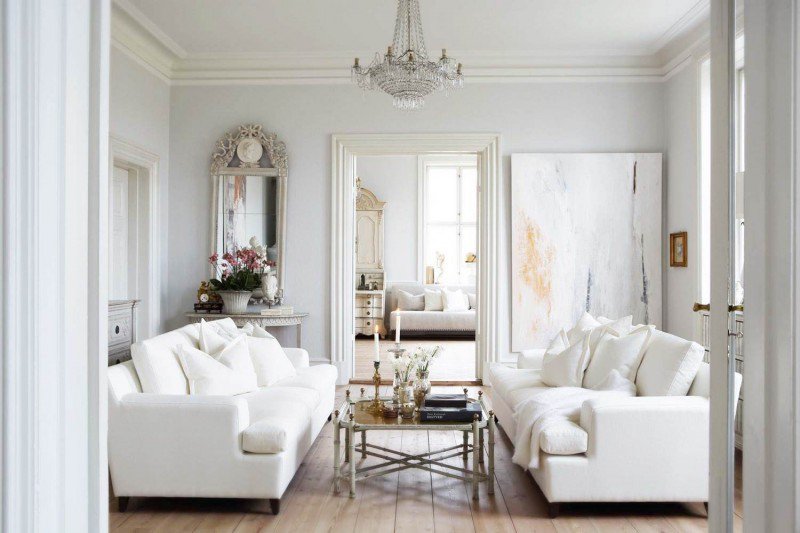 Empire style is a French 19th century design aesthetic that was defined by opulence and ornate touches. Fast forward to now and there is whole category of crystal and other material chandeliers that is considered a French Empire style chandelier. The silhouette is narrow at the top and then curves down into a bowl or cup shape at the bottom.

I love these chandeliers.  We have a home with more modern influences now…I think one of these would be a nice addition…something a little luxe to add into the modern mix.  Would like to somehow one day figure out a way of incorporating one of these chandies into our home design.  Had thought this would be great for our powder room…but we found something else that works there.  Maybe a guest house???  Or, maybe we find another house to design!!!  Right TE…?  Or not?? Well anyhooo…as inspiration for any of you who are remodeling a house or just sprucing things up…whether you have a modern house or a traditional home, I think these French Empire chandeliers would add just the right of amount of elegant gleam and glamour that you would need.