THIS OR THAT: LIVING ROOM LIGHTING! One is a large oversized drum pendant light…in the other living room, a cluster of smaller black pendants is used.

The question is…which do you prefer? So what do you think? I definitely like the large drum pendant light the best. Makes a bold statement.

P.S. As I mentioned, we did a big photo shoot with fab photographer Hugh Hamilton right before Christmas for the new COCOCOZY 2013 catalog.  We shot at sis DS’s house here in Los Angeles.  Here are some photos I took at the shoot – a sneak peek of a few of the shots that are being considered for the cover. These shots feature the COCOCOZY Classic Collection of linen pillows. We’ll be introducing a whole new line in 2013 named COCOCOZY Light (I will show you those pillows soon…not yet…but soon). That is JW, who assists over at COCOCOZY, arranging the pillows in the second shot!  This was the first time we shot during the day and the first time we finished within 8 hours!

P.P.S.  Hope you have a great weekend! 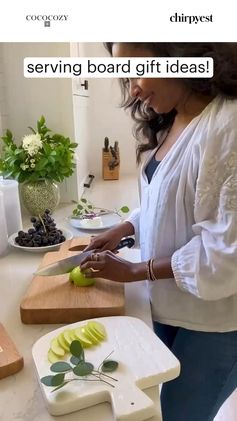 7 responses to “THIS OR THAT: LIVING ROOM LIGHTING!”