15,000 square feet, 7 bedrooms, 12 baths on over 11 acres of swamp land on Kiawah Island in South Carolina. This home was the vacation home from a wealthy New York banker who built the house in 2005. It was first on the market for $26 million and then recently dropped to $18 million. The home was featured in Architectural Digest in June 2009.  The home is listed by Kiawah Island Real Estate and is described as having “Carolina Lowcountry charm” in the description.

The interiors was decorated by Atlanta designer Jackye Lanham.

Kiawah Island is not far from Charleston, SC. I was told when I went to Charleston back in September that Kiawah was a must see. Next time.

What do you think of this island vacation home. 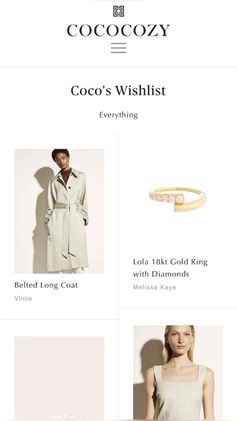