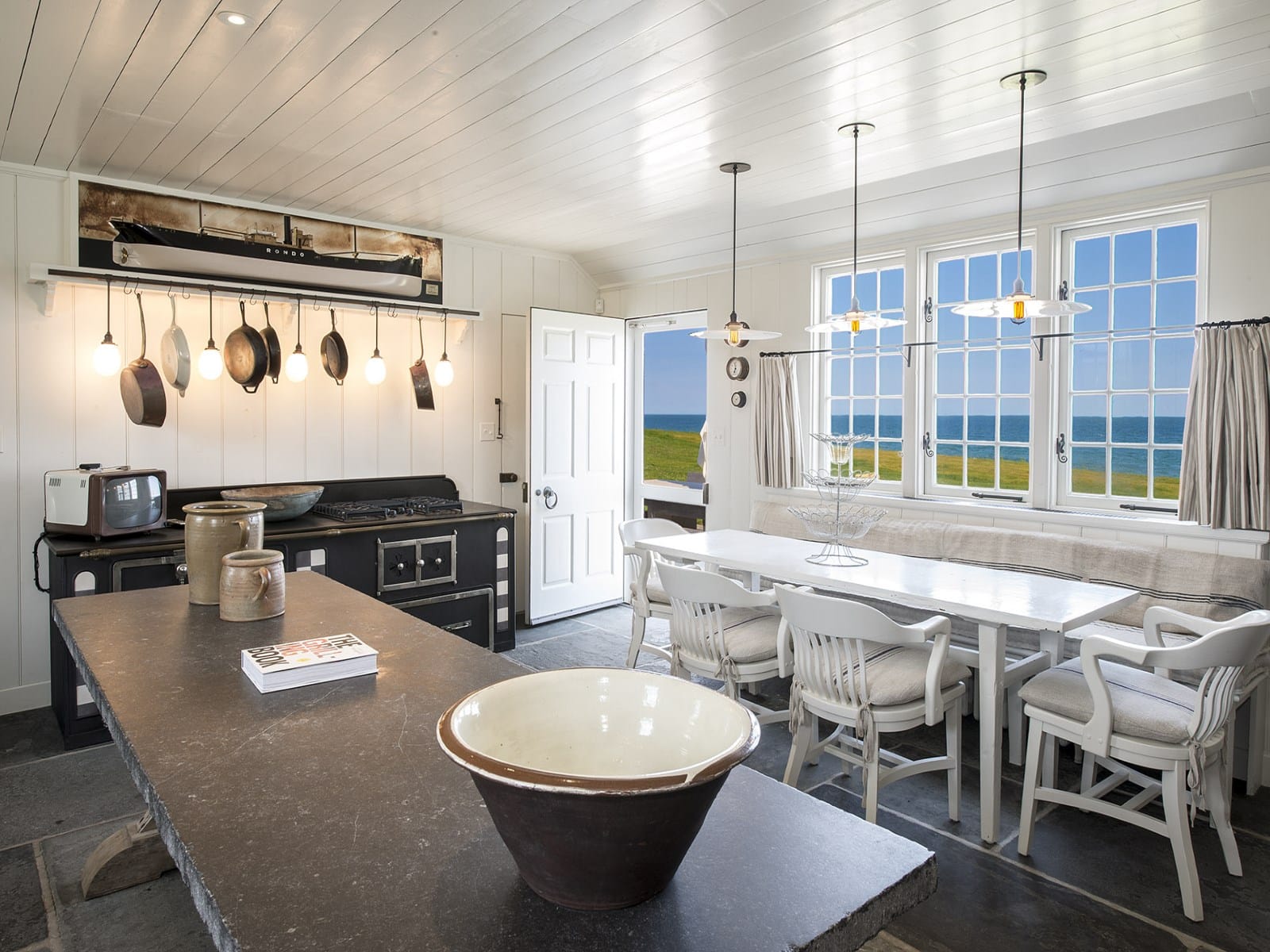 A sprawling estate once owned by a leading artist in the pop art movement is now for sale for $85 million dollars. The compound located in Montauk was once owned my famed pop artist. Eothen is the name of this Andy Warhol estate. Warhol played host to the rich and famous at his home on the east end of Long Island, New York. Warhol bought the property in 1971, then some years later in 2008 in 2006, J. Crew’s CEO Mickey Drexler bought it for $27 million. Now less than 10 years later, the home is back on the market for a whopping $85 million. Would you pay $85 million for this piece of history…artist history. Or would you let someone else swoop in to buy it?